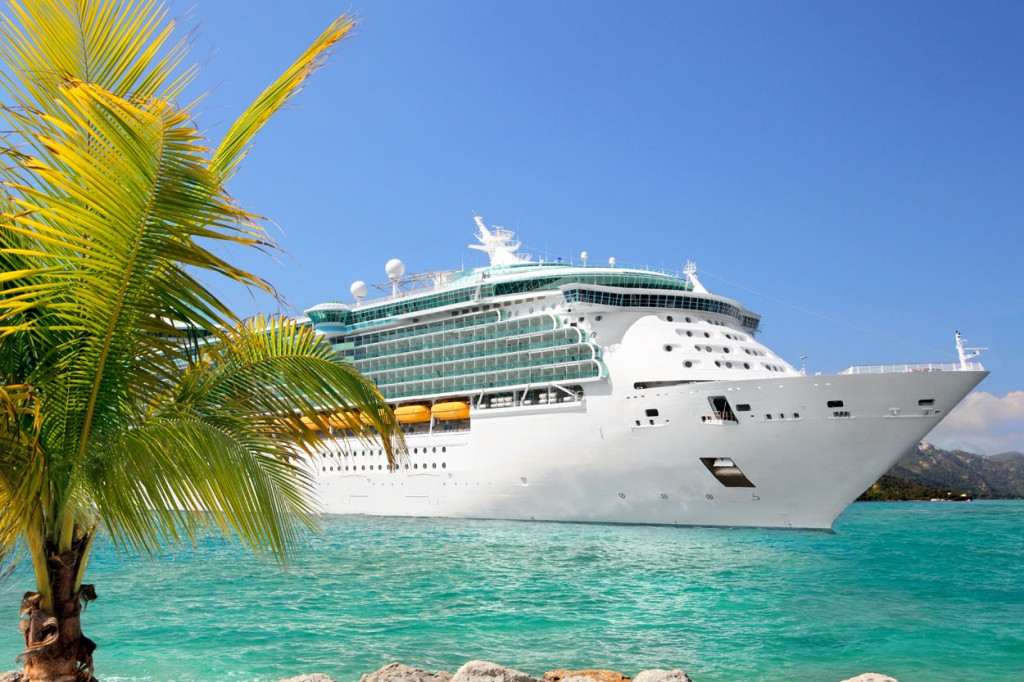 The cruise industry continues to welcomes millions of travelers aboard each and every year. From exotic ports of call in the Caribbean and Europe to exciting ports in the U.S. and the Pacific, hundreds of luxury cruises will be ferrying millions of happy travelers around the globe. 2015 is promising to be one for the books in terms of new and exciting cruise ships offered from innovative cruise lines in the U.S. and beyond. Island Trader Vacations invites you to take a closer look at 3 new cruise liners making waves this year.

First on our list of the best of 2015 is the Anthem of the Seas. The sister ship of the recently released Quantum of the Seas which has only been sailing since late 2014, this almost identical new ship will be hitting the open ocean in April. Featuring all of Royal Caribbean’s most exciting features including the skydiving simulator and the water park not to mention a rock climbing wall and Flowrider surf simulator, these are just a few of the many features that make this ship stand out from a crowd. A Quantum ship, the Anthem may not be the biggest but it is one of the biggest carrying over 4,100 passengers.

Viking Ocean Cruises offers luxury cruises around the world. Featuring both river and ocean cruises, Viking Cruises is headquartered in the U.S. but has operations in Switzerland as well. The newest Viking Star expected to launch on her maiden voyage in April is much smaller than many of the liners coming out this year. Catering to less than 1000 passengers, the Viking Star is looking to cater to those in search of a unique onboard experience including enrichment lectures and behind the scenes tours or elegant dining experiences. From its new “Explorers’ Lounge” to the “Winter Garden”, these are just a few of the key features catering to those looking for something new.

A 4,200 passenger ship, the Norwegian Escape is one of the Breakaway Class of ships from Norwegian. Featuring all of the “revolutionary experiences” found on others in the Breakaway Class, this new liner promises to be all you will find on other Norwegian cruises and so much more. From its promenade lined with restaurants and bars to the new Mandara Spa, Beach Club to Aqua Park, sportspark and more, the Escape is an escape of a whole other kind in 2015. Choose from a family quite to a studio just for you, it is easy to see why Norwegian’s new Escape has made headlines in the cruise world.

Do you love cruising? Learn more about the best cruises, the most unique experiences and the best destinations for travel before you go and make the most of all your experiences.